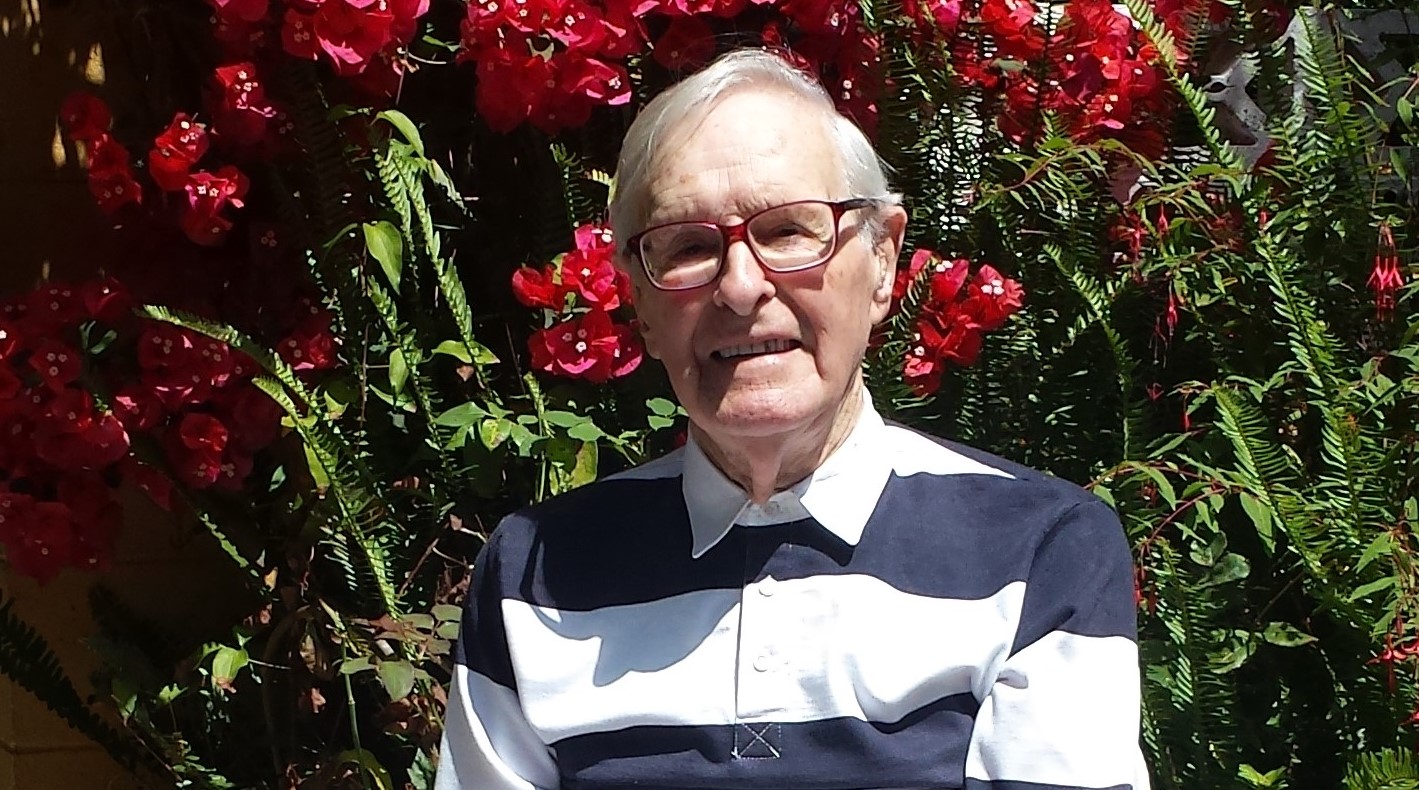 In June 2021 the Rudi Milesi Estate was transferred to the Taranaki Foundation.

Rudi Milesi was raised at Mangatoki on his father’s farm. In late teens, he was sent off to Patea by his father Rudolph to work at the Patea Freezing Works where he was employed in the accounts department throughout his working life.

His love of gardening consumed most of his extra time. He named his garden ”Chriesi Wald”, and it was part of the Taranaki Garden Festival from day one. In addition, golf and local amateur dramatics were other main interests in his life. Rudi died in October 2020.

Rudi joined the Patea Players in the 1950s and was involved in many productions as both actor and director. He joined Hawera Repertory Society in the early 1970s. He had roles in a number of plays including ‘Twelfth Night’, ‘Move Over Mrs Markham’ and ‘The Merchant of Venice’. However, directing was Rudi’s main forte and he went on to direct ‘Johnny Belinda’, ‘The Pohutukawa Tree’, ‘Luv’, ‘A Streetcar Named Desire’, ‘No Sex Please, We’re British’, ’Lend Me A Tenor’, ‘Run for Your Wife’, ‘Ladies in Retirement’, ‘Nunsense’ . ‘Nunsense II – The Second Coming’ was his final production in 1992, with his final appearance on stage being in ‘Oliver!’ in 2010.  Rudi was President of the Hawera Repertory Society for four years from 1979 to 1982, and was a Life Member.

The Rudi Melesi Fund will honour his enthusiasm, energy and contribution to amateur theatre in South Taranaki. It will provide scholarship assistance for the education and development of young people from South Taranaki in the fields of dramatic theatre and veterinary science.