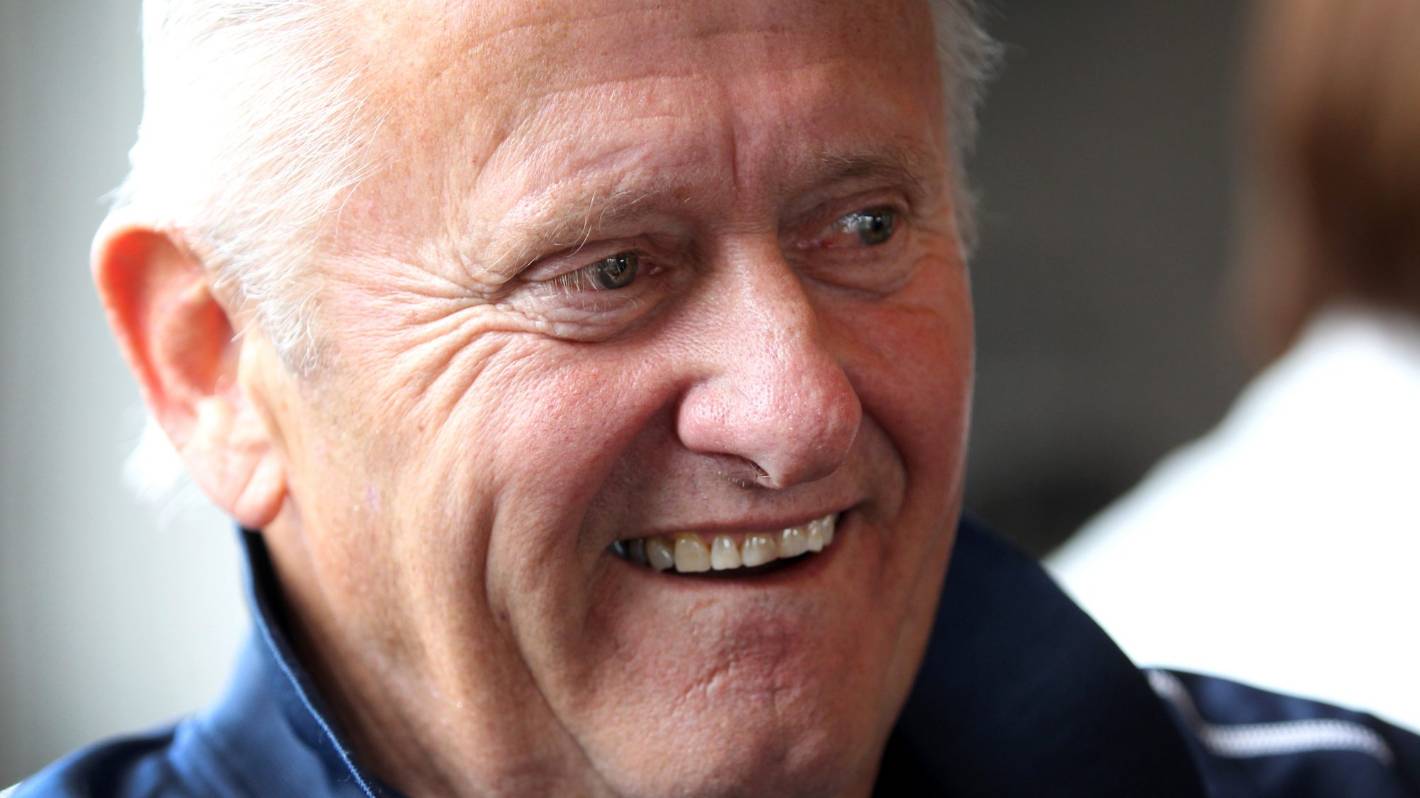 In recognition of the impact Coach has had, not only in Basketball, but all sports in Taranaki, Rachel and Naomi McKean have partnered up with the Taranaki Foundation to establish a sports endowment fund, with the aim of creating a lasting legacy for young athletes across the region.

“Our larger-than-life husband and father, Steve ‘Coach’ McKean was an instrumental and avid supporter of budding Taranaki sportspeople. In his memory we encourage those who are able to donate to The ‘Coach’ McKean Fund which will support promising young athletes.”

Coach was the Patron for Basketball Taranaki, a role that saw him work closely with the Board, Coaches, Players and Administrators. Friend and Basketball Taranaki Board Member, Kevin Fenwick says: “Coach loved basketball and he loved opening doors for our youth to be involved in sport. I can’t think of a more wonderful tribute to ensure his legacy lives on for generations to come”.

The specific purpose of this fund will be to help support young Taranaki sportspeople reach their sporting goals through the “Future Champions” Programme, at Sport Taranaki and by supporting promising young elite athletes in the broader community.

Sport Taranaki CEO Michael Carr said ‘Coach’ was at the heart of Taranaki sport for decades, encouraging and inspiring young people across the region as a mentor, secondary school sports co-ordinator and regional sports director, as well as a high-profile basketball coach. His commitment to Taranaki sport still burned bright in recent times and he remained an influential figure in Taranaki.

“He brought so much energy and passion with him. He was the ‘basketball man’ who went well beyond basketball and was relevant across all codes. He was respected wherever he went and still carried on inspiring people after decades in the community.”

Is the glass half empty or half full?