Inspired by the work of a worldwide network of community foundations, a vision was born to create a foundation for our Taranaki community. This vision was brought to life by founding trustees Ken Horner and Paul Goldsmith who established Te Karaka Foundation in 2015.

It was formally launched to the wider Taranaki community in 2016 to enable people in Taranaki to donate to their favourite causes, or to give to a general fund with the mission to inspire and enable giving for a thriving Taranaki now and for generations to come.

Launching a community foundation requires a lot of time, resource and passion from not only those with the idea and vision, but also the wider community stakeholders.

We would like to recognise and acknowledge this generous support of original funding partners and supporters. 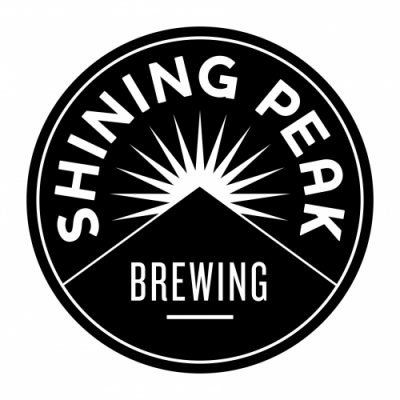 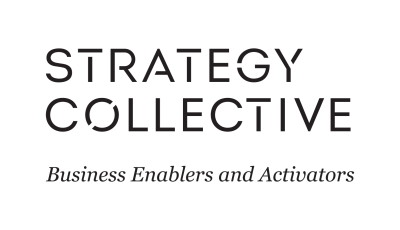