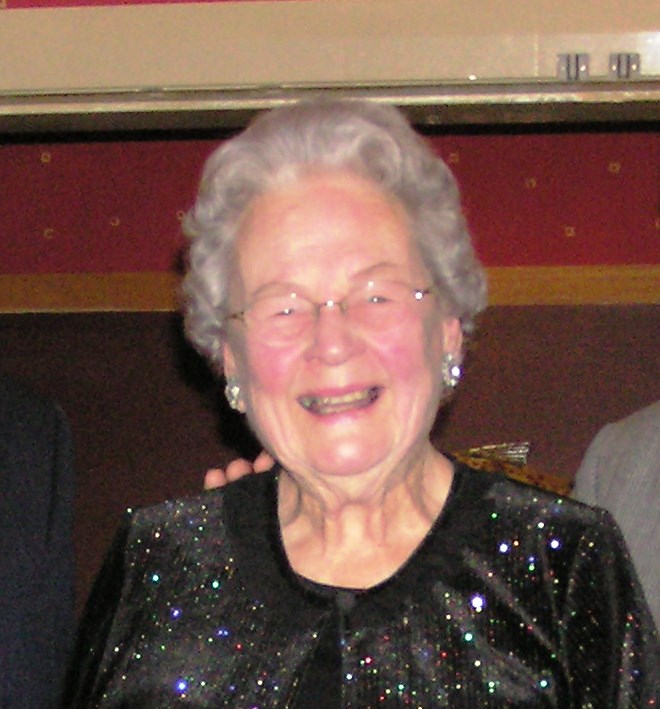 She was especially involved in her later years in local groups and organisations that provided social care and occupational therapies for the aged in New Plymouth.

Valerie trained as a school teacher and as a young woman was an active and successful participant in many local sporting codes, including netball, table tennis, tennis and especially swimming. She frequently served in the running of these sports organisations and later was a committee member of the Westown and Kaitake Golf Clubs.

Later in life, Val was widely involved in the activities of a number of small voluntary organisations especially associated with care of the aged in New Plymouth. She was dedicated to helping others remain active and involved in social groups and community activities. She understood first-hand the financial constraints facing small not for profit organisations and how important it was to constantly work to widen their sources of financial and voluntary support.

Val died in 2015 and this Named Fund was established by her son David to help others continue forever the work that she and others undertook, on a voluntary basis, for the good of the Taranaki community. In keeping with this, Taranaki Foundation makes annual distributions from this Fund to support older people in the Taranaki area and also organisations that work to generally benefit the local Taranaki community.