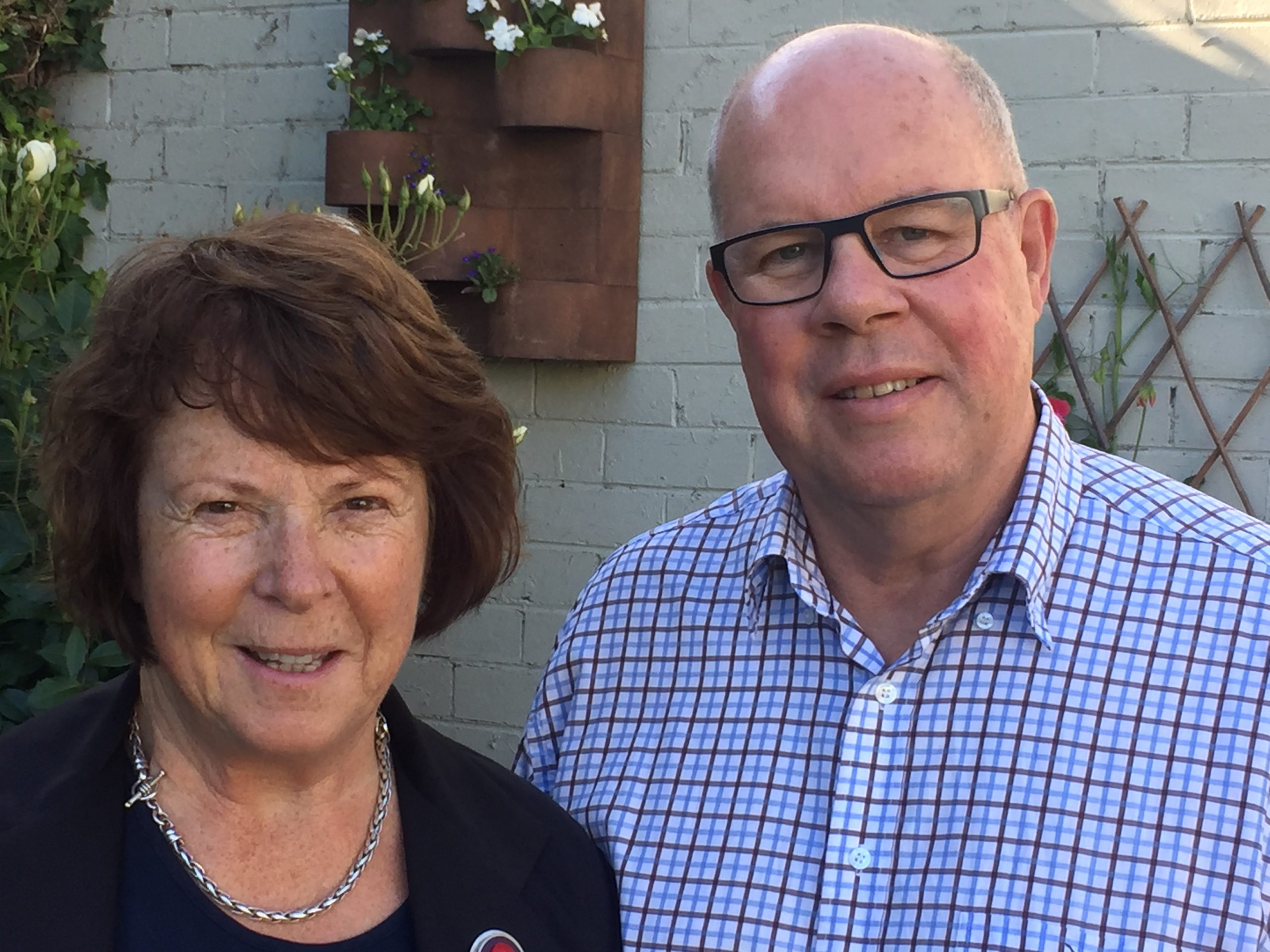 The Horners pay into their Fund each month, so it will keep building while they are alive and giving long after they are gone.

Ken was the founding Chair and Trustee of the then Te Karaka Foundation and is currently the Deputy Chair of the renamed Taranaki Foundation.

“Ken has been so involved in setting up this foundation,” Jennifer says. “Both of our families have been strong community people – I’m fifth generation in South Taranaki and Ken is third.”

Their forebears have helped make history. Ken’s father Alan helped lead the TSB Bank board from a trust bank, through its evolution into an independent Taranaki-owned bank. Jennifer’s grandfather Griff Williams from Ohangai, was the first Chairman of Pukeiti.

Just out of Hāwera, the Horner property, Puketarata, has been open for a number of years during the Powerco Taranaki Garden Spectacular and is a Garden of International Significance.

They, their parents and grandparents have been involved in a wide variety of community activities including the Egmont A&P Show, Hāwera County Council, school and kindergarten committees and boards, Taranaki Farmers Co-op, Egmont House at Massey, the Hāwera Gas Company, the Hāwera Star and the Bridge Club.

“It’s important to help future generations,” Jennifer says. “I think it’s going to be a lot tougher out there for future youth to achieve their goals and aspirations.”

Ken believes Taranaki Foundation is potentially huge for Taranaki. “Once the Fund builds up we will have a substantial capital base to support our region,” Ken says.

“If everyone gave a little the whole province would be a lot better endowed,” Jennifer says. “It’s a privilege to live in Taranaki – we are very lucky. It’s beautiful. The lifestyle here is superb but it requires a bit of work to keep it like that. This is just one way of under-pinning the wonderful qualities of the place and the people.”

“We thought we should lead by example,” says Ken, who is owner of Halliwells law firm in Hāwera. “Taranaki Foundation ticks the boxes as a most effective and efficient means of charitable giving.”