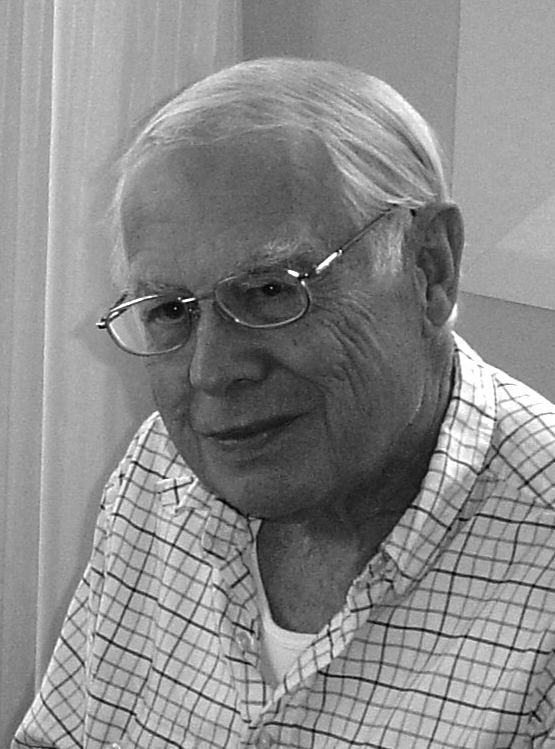 Dr Clarke was born in Hāwera in 1928, attended Hāwera Primary School and Nelson College, studied medicine at Otago Medical School and completed his training in Auckland at Greenlane and National Women’s hospitals. As a house surgeon in Auckland in the mid-1950s he worked with prominent New Zealand medical practitioners, studying cardiology under pioneering heart surgeon Brian Barratt-Boyes, and working briefly with eye doctor and humanitarian Fred Hollows.

In 1959, Dr Clarke sailed to the United Kingdom working as a ship’s surgeon. He joined the staff of the Royal Infirmary in Edinburgh the next year and remained practicing there for 33 years until his retirement in 1993. For many years he was consultant physician in joint charge of the Royal Infirmary’s diabetic and dietetic department.  He lectured at the University of Edinburgh and was actively involved in diabetes research.

Dr Clarke returned to Taranaki in 1995, building a home on the New Plymouth foreshore where he could display his collection of Scottish artwork, grow a wide selection of produce in his potager garden and pursue his interest in genealogy.

While he had mentioned to his family the possible establishment of a Trust or Scholarship, it didn’t eventuate before his death in New Plymouth in 2013. Now formalised under Taranaki Foundation, the Dr B.F. Clarke Fund is an ongoing legacy in his memory for the benefit of Taranaki families. In a few years’ time the Fund will be ready to begin making grants to benefit health, wellbeing and education projects in Taranaki.

Vicki, his niece, says “Uncle Basil didn’t have children of his own, so this Fund is a wonderful way for his legacy to go on. Having a Fund in his name allows his contributions to medicine to be remembered and means his work supporting the health of the community can be continued.”