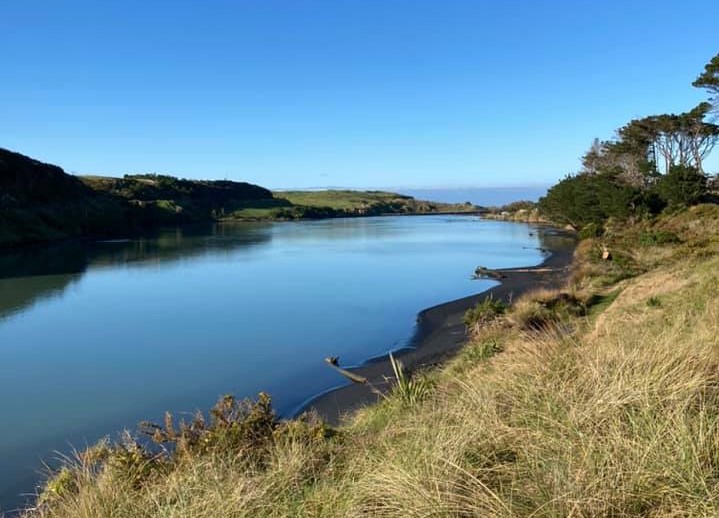 Home > Our Stories > The gift of trees

The gift of trees

In March 2022 Taranaki Foundation has teamed up with Trees that Count to plant 50 native trees in Taranaki.

Sir Stephen Tindall was the initiator of the Trees That Count programme, which aims to oversee the planting of millions of native trees throughout New Zealand. The Tindall Foundation contracted Project Crimson to run Trees That Count and has provided more than $2 million to this project to date.

A previous Foundation initiative was to create a Generosity Forest campaign to encourage planting native trees in Taranaki to combat climate change and restore the environment.

We give acknowledgement to the following who have had trees gifted to them as part of Taranaki Foundation – Forest of Generosity:

We are excited that through Trees that Count, the gifted native trees that were donated have now been matched to a planting project and will planted by Pātea River Walkway Restoration.

The Pātea Planting Trust was formed in 2013 with a vision of re-establishing a ribbon of native habitat along the walkway beside the river, from the town bridge to the sea. It’s won strong support from the local community and beyond. An area that could easily have become a weedy wasteland is being restored to a healthy coastal habitat for native insects, birds and lizards. More than 4,000 seedlings have been planted.