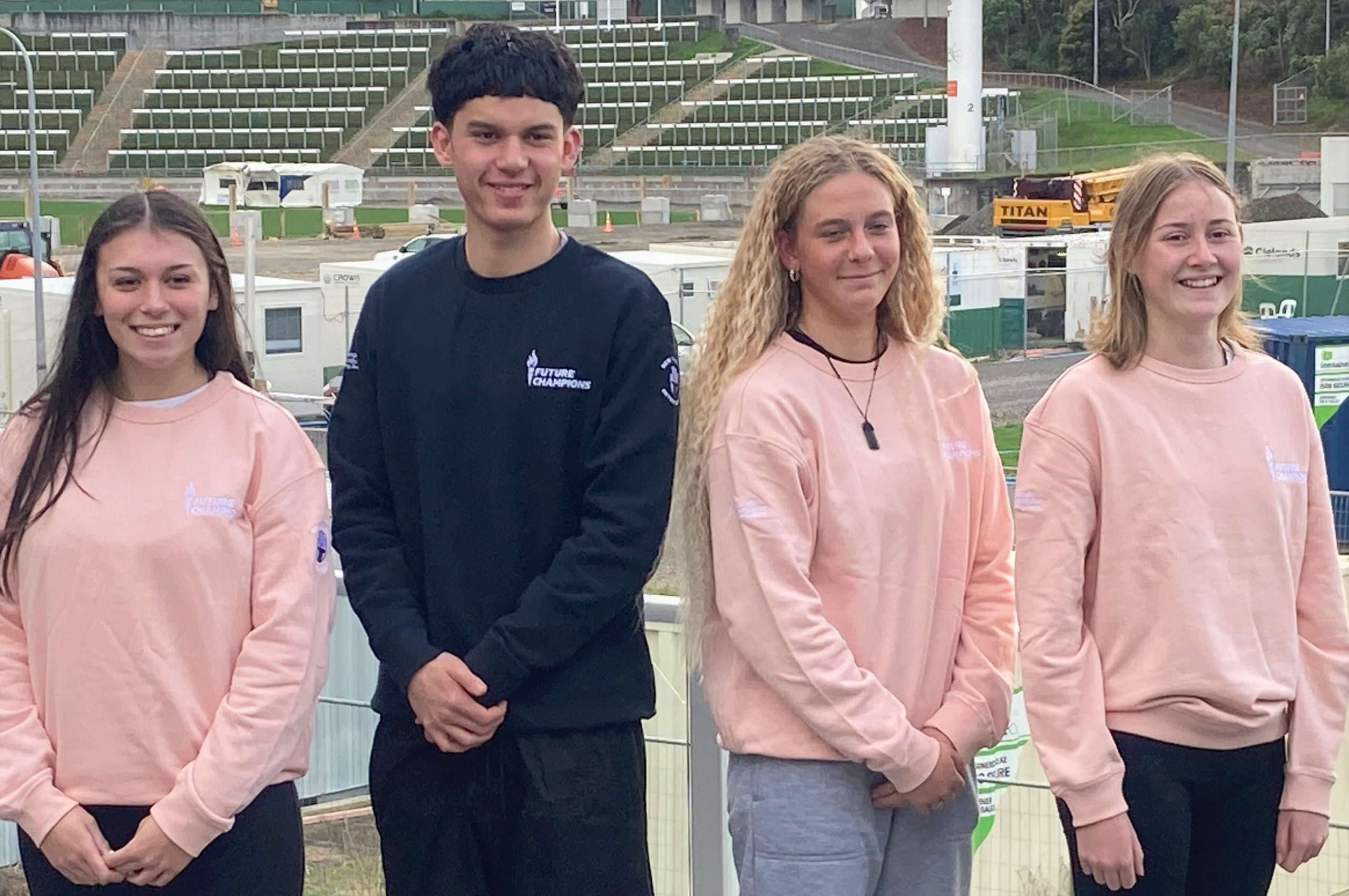 Year 13 students Sophia Hodson, Natasha Gouldsbury, Grace Foreman, Emma North, Jordan Whittleston and Levi Tito-Jordan have been named in this year’s scheme. The six all compete in different sports, but they have one thing in common: their mutual interest to excel in their chosen field.

Taranaki Foundation is delighted to fund the 2022 Future Champions Programme through the Coach McKean Fund. 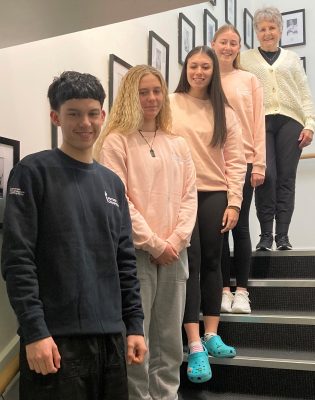 Over the years, Steve ‘Coach’ McKean was a massive part of the programme inspiring young athletes. The legendary coach passed away last year and in recognition of the huge impact he had across all sports in Taranaki, his wife and daughter, Rachel and Naomi McKean, have partnered with the Taranaki Foundation to honour his memory and establish a sports endowment fund. Their aim is to create a legacy for young athletes across the region. To date, more than $31,000 has been raised.

“We are excited to support these talented athletes who each already have an impressive record of achievement and results. We know that they will all get a lot out of this comprehensive programme.”

Sport Taranaki works with the Taranaki Secondary School Sports Association and a range of providers to put together a programme of mentoring, personal development sessions, and comprehensive workshops to assist athletes selected for the programme to reach their potential.

In 2016 ‘Coach’ said he believed there would be some from the selected groups who would represent New Zealand at the highest level in the future.

“The proof in the pudding is we try to assist them to be the best they can be. They all have dreams to wear that silver fern in a Commonwealth Games or a world championship or the Olympics,” he said.

And what better proof in the pudding than watching Zoe Hobbs a Future Champions Alumni (2013, 2014 and 2015), steaming towards the 100m finish line in the recent Birmingham Commonwealth Games final.

Since inception in 2007, over 130 Taranaki “born and bred” athletes have been through the programme coming from a total of 26 different sporting codes. These athletes have gone on to become very high achievers in the sporting world, with four Olympians, over 70 New Zealand representatives/champions and six world champions.