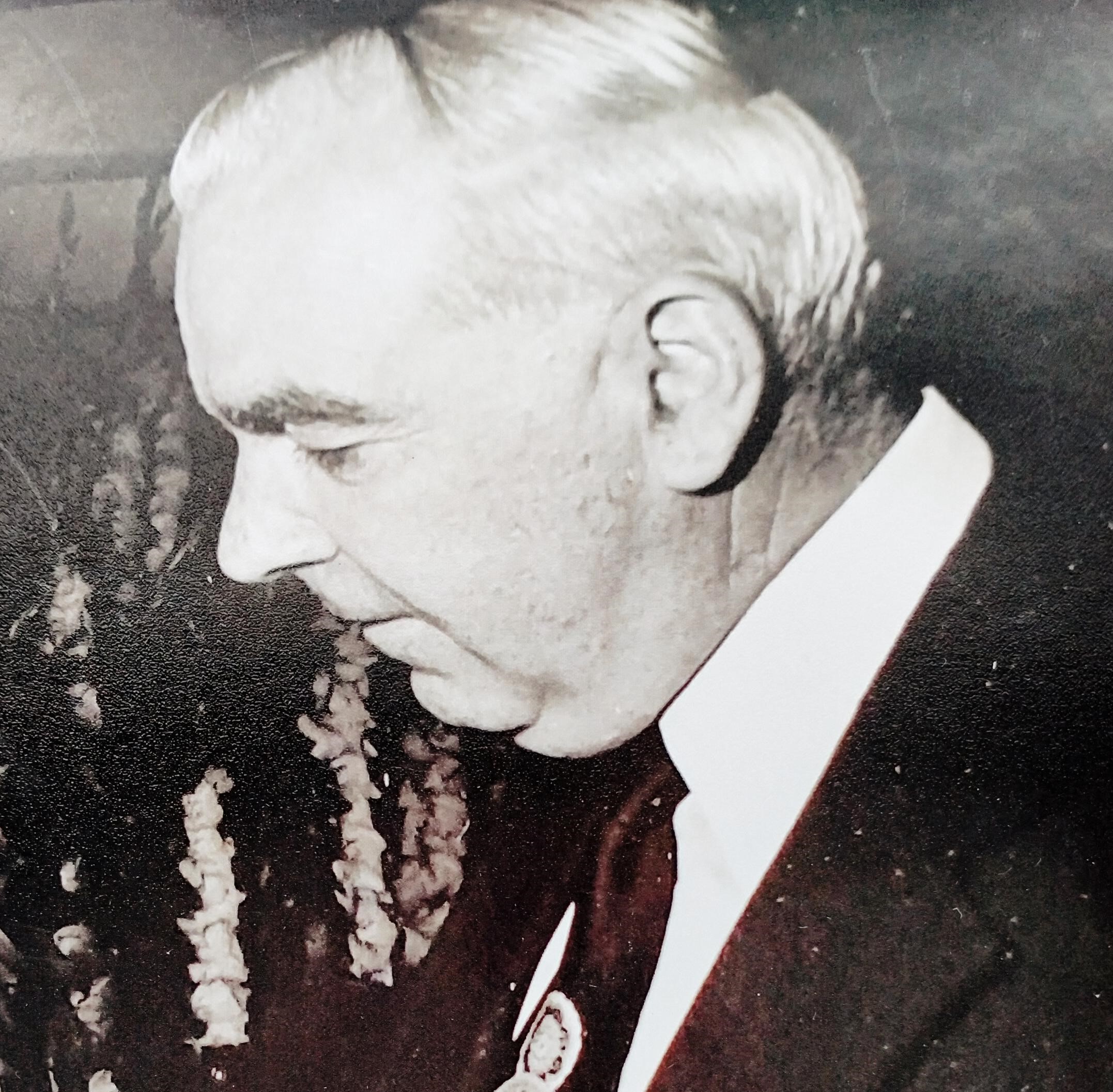 In September 2021 the Cliff Perrett Memorial Trust was transferred to the Taranaki Foundation for management.

Cliff Arnold Perrett was born in 1931, the second and youngest son of Sidney George and Merial Maude Perrett.

He had many interests in his lifetime. He was a good sportsman at both cricket and hockey representing Taranaki on occasions. He also had a passion for breeding and showing both birds and poultry.  Another great passion of his was growing Gladioli, he was both competitor and Judge for several years at many flower shows.

Cliff’s other interest was in history and genealogy and during his life compiled a large collection of information which has been made available to Puke Ariki Museum, and the Waitara Historical Society.

On leaving school he became a Draughtsman for the then Egmont Power Board, upon the death of his father, he and his mother moved to Inglewood to try his hand at farming. He later moved back to Hawera where he joined his brother in working at the local fruit marker. His final occupation was back with the Egmont Power Board where he repaired household power metres.

Cliff remained single and lived in Taranaki all his life. After his death in 2003, by his Will he set up a Trust with the specific object of making grants available to assist nurses from the Taranaki region to meet their education and training costs.

The Cliff Perrett Trust has assisted local students with scholarships since 2006. To honour its intentions, Taranaki Foundation will continue to administer these annual scholarships which endeavour to be to assist two students each year (one for South Taranaki and one from North Taranaki).