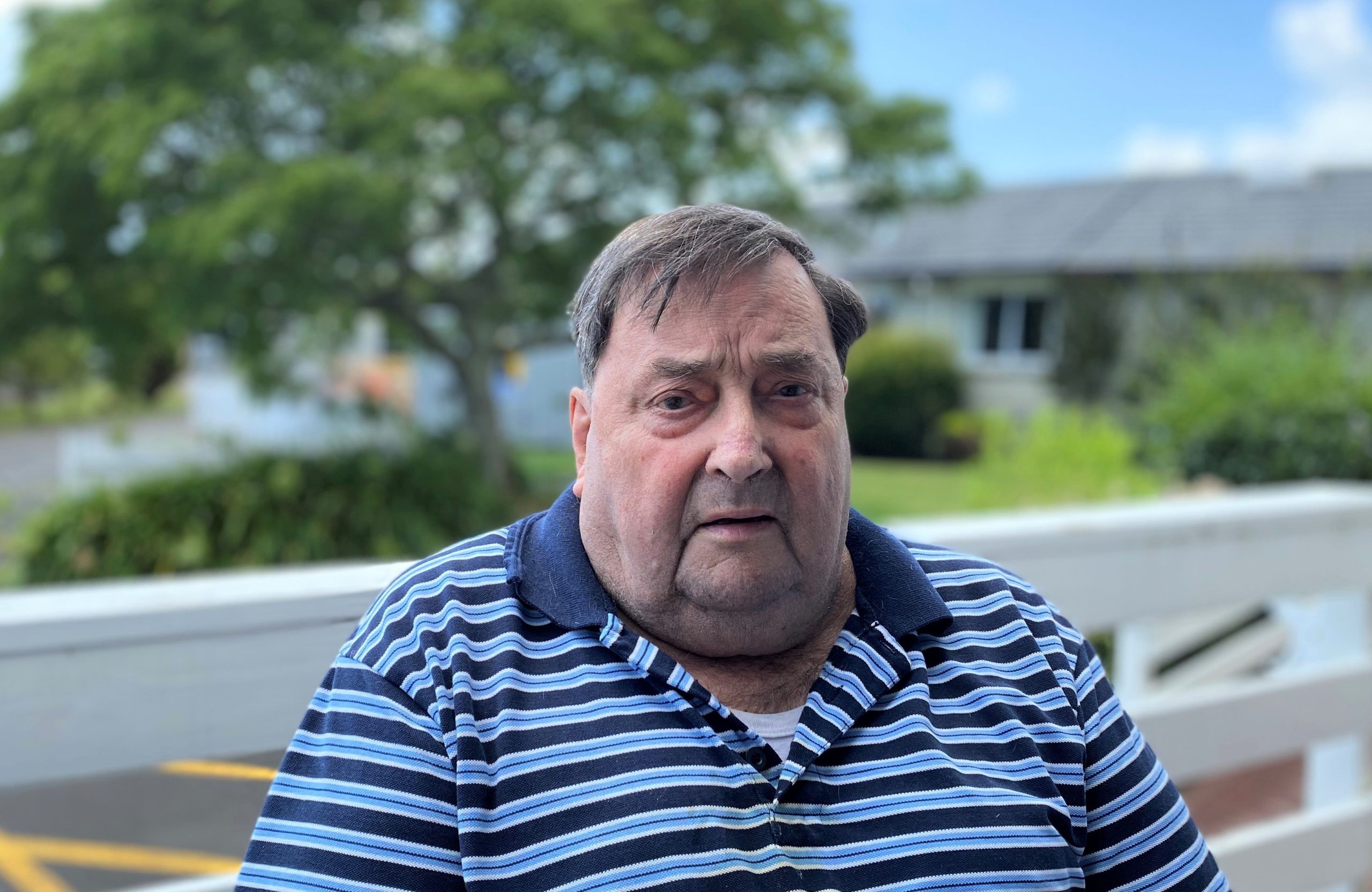 Home > Our Stories > A quiet act of generosity

A quiet act of generosity

Glen Fergusson has lived in Taranaki his whole life. After leaving New Plymouth Boys High in Year 12, he worked as an office junior for a year before joining the Taranaki Herald, where he stayed for 10 years before working at a local photography studio.

Glen then had a big shift to General Foods Corp and Tip Top Ice Cream where he worked for many years selling ice-cream,  before re-joining Taranaki Newspapers, where he was Chief Photography and stayed until retiring in 1997. He  describes that position as the “best job in the world”. 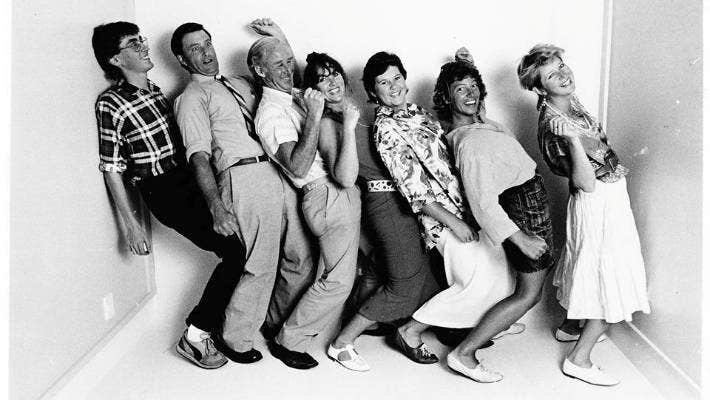 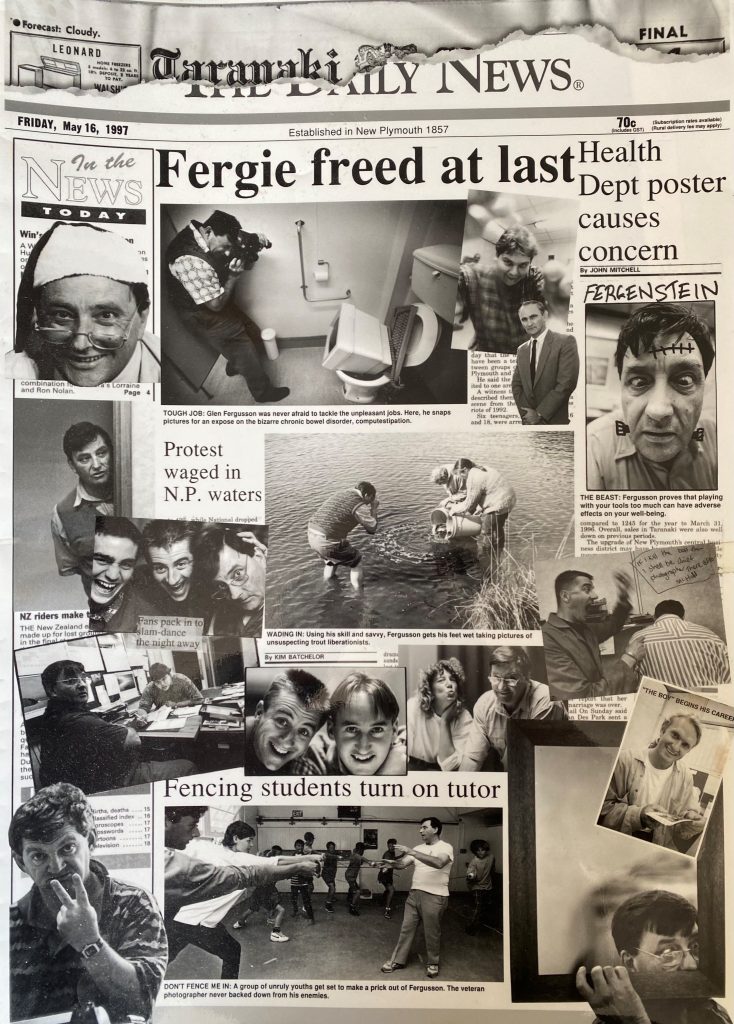 Glen has enjoyed his retirement years but struggles with ill health in 2021 meant he needed to move into a rest home. With no children of his own, he had been thinking about what to do with his estate for some time when he came upon the option of leaving a legacy to his community through Taranaki Foundation. He first heard about the Foundation when he working with a local Taranaki charity and found the idea appealing.

“The way the Taranaki Foundation works suits me down to the ground; it makes giving so much easier.  I like the way that it operates and that my gift will be of use to the community long-term. It also solved my problem of what to do with my estate and feels like a big weight has been lifted off my mind.”

Glen believes there are a lot of deserving students who could do with a helping hand to further their education and life skills. Through a gift in his will, safeguarded by Taranaki Foundation, Glen will be enabling scholarships for Taranaki students specifically in the areas of journalism and photography.

He says that giving in this way, through a gift in his Will, makes him feel good. “I like the idea of leaving the world in a better place than when I arrived; turning my money into something that will always remain.”

There are many people like Glen who have chosen to leave a gift for the Taranaki Foundation. The reasons they make this choice are varied.  Some people aren’t able to give during their lifetime because of carefully balanced priorities and demands on their income. But in their wills, they can. It’s a relatively simple exercise and one of the easiest ways to give.