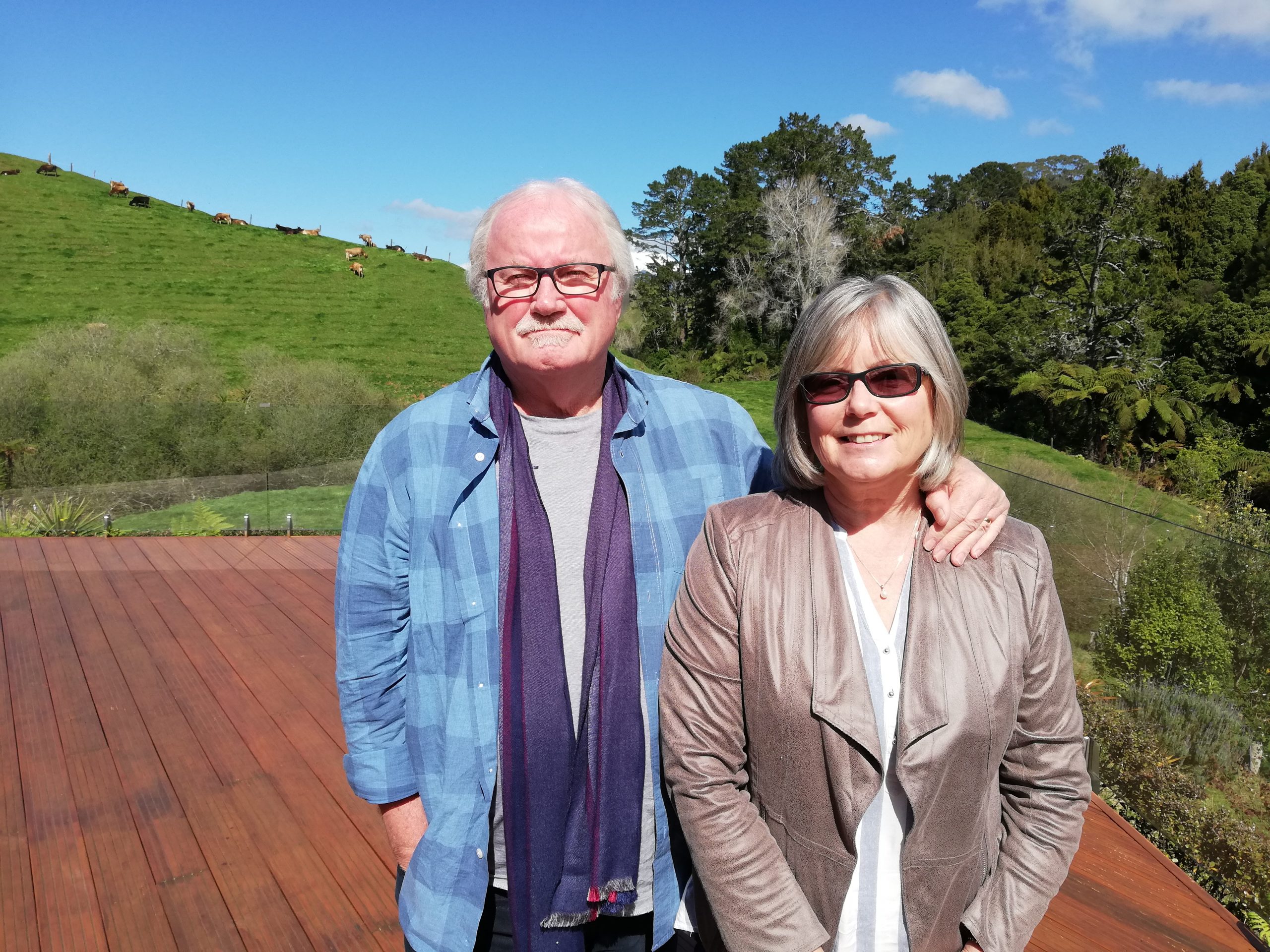 “Establishing a Fund in Leon’s memory creates a legacy for our whānau and will hopefully make a difference to others by opening the door to what’s possible,” says Kelvin.

Remembered as a mischievous, fun loving youngster with a cheeky smile, Leon matured into a thoughtful, caring and empathetic man. Based in Hāwera and working in the dairy industry, he was known as a loyal, diligent and hard-working employee. “Everyone speaks highly of Leon and we remember him as a very loving, family minded son,” says Carolyn.

Creativity is at the heart of the Taranaki Hauora Fund. “Both Carolyn and I believe that we’re in the growth of the creative age and if young people can follow their passion and dreams they are more likely to feel positive, fulfilled and have a sense of purpose,” says Kelvin.

“For us it is about the head and heart connection and fulfilling our talents.”

The Fund’s purpose is clear – to address the hauora (well-being) of our rangatahi (young people), but the gifting side is intentionally left open to interpretation.

“We realise the ‘how’ part of the Fund is quite nebulous and that is deliberate. We don’t know what the world will be like in five, 10 or 50 years. We believe it is important  — and will continue to be so —  for people to be helped to identify, indulge in and share their creativity and love of something outside of work and other commitments.”

Both Carolyn and Kelvin have been brought up to give to the community and have left a trail of contributions to all the communities they have lived in throughout New Zealand as they moved towns building Kelvin’s career in education.

“Carolyn helped bring communities together wherever we lived and it was only when we settled in Taranaki that she was also able to build her own career. She is now about to retire after 17 years in the banking industry and 20 years as the Trust accountant with legal firm Thomson O’Neil & Co,” says Kelvin.

As for Kelvin, his father instilled in him and his two siblings the notion that they should try to leave the planet better than they found it. “All three of us developed a social conscience and became educators. We have all tried very hard to leave a positive, indelible print on the lives of those that we have come in contact with.”