Close
Ken Horner
Home > Who are we? > People > Ken Horner 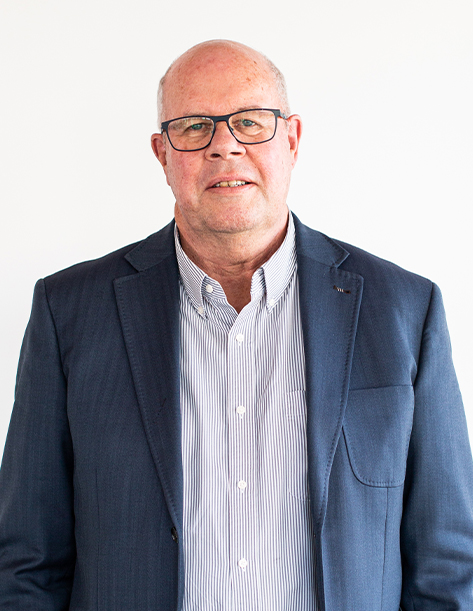 Ken is a founding Trustee of Taranaki Foundation. Alongside Paul Goldsmith he was instrumental to establishing the, then-named Te Karaka Foundation, in 2015. Ken has been Director of a number of private companies and is a Trustee of Lysaght-Watt Trust, Puke Ariki Trust and others.  Ken is married to Jennifer and they have three adult children. They own Puketarata north of Hāwera, a garden of national significance which Jennifer manages.

Ken’s South Taranaki roots run deep and he is a third generation principal of Halliwells law firm in Hāwera where he has worked since 1976, after earning his LLB from Auckland University. Ken’s  professional areas of expertise include financing, conveyancing, commercial, forestry ventures and the administration of Trusts and Estates.