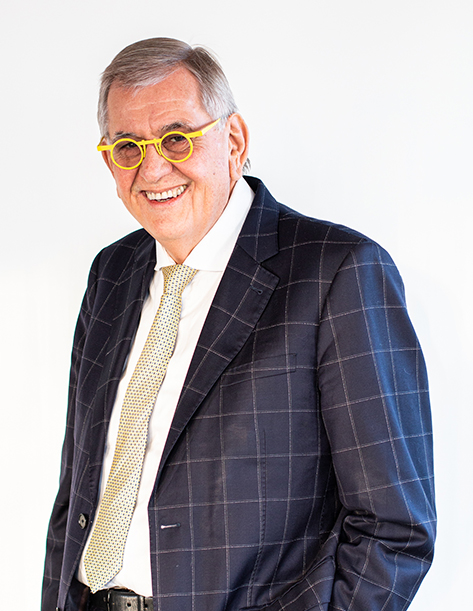 Taranaki born and bred, Bryce has a strong governance background. He has previously Chaired Puke Ariki Trust and recently stepped down as Chair of the Taranaki Rescue Helicopter, after leading it from financial hardship to economic sustainability. He is currently a Trustee of Heritage New Zealand. In 2017, Bryce became a Member of the New Zealand Order of Merit, in recognition of his contribution to governance and philanthropy. He was awarded a Chartered Accountants Fellowship the same year.

Bryce began his career as a Chartered Accountant for the Inland Revenue before becoming Chief Accountant of the Moller Group of Companies. He has held executive positions (including Managing Director) within publicly listed and private companies, each with a strong emphasis on property. Bryce formed his own company, KCL Property Limited, in 1994. It merged with Augusta Capital in 2014 and was recently acquired by, ASX-listed fund management company Centuria. Bryce is currently the company’s Executive Director.