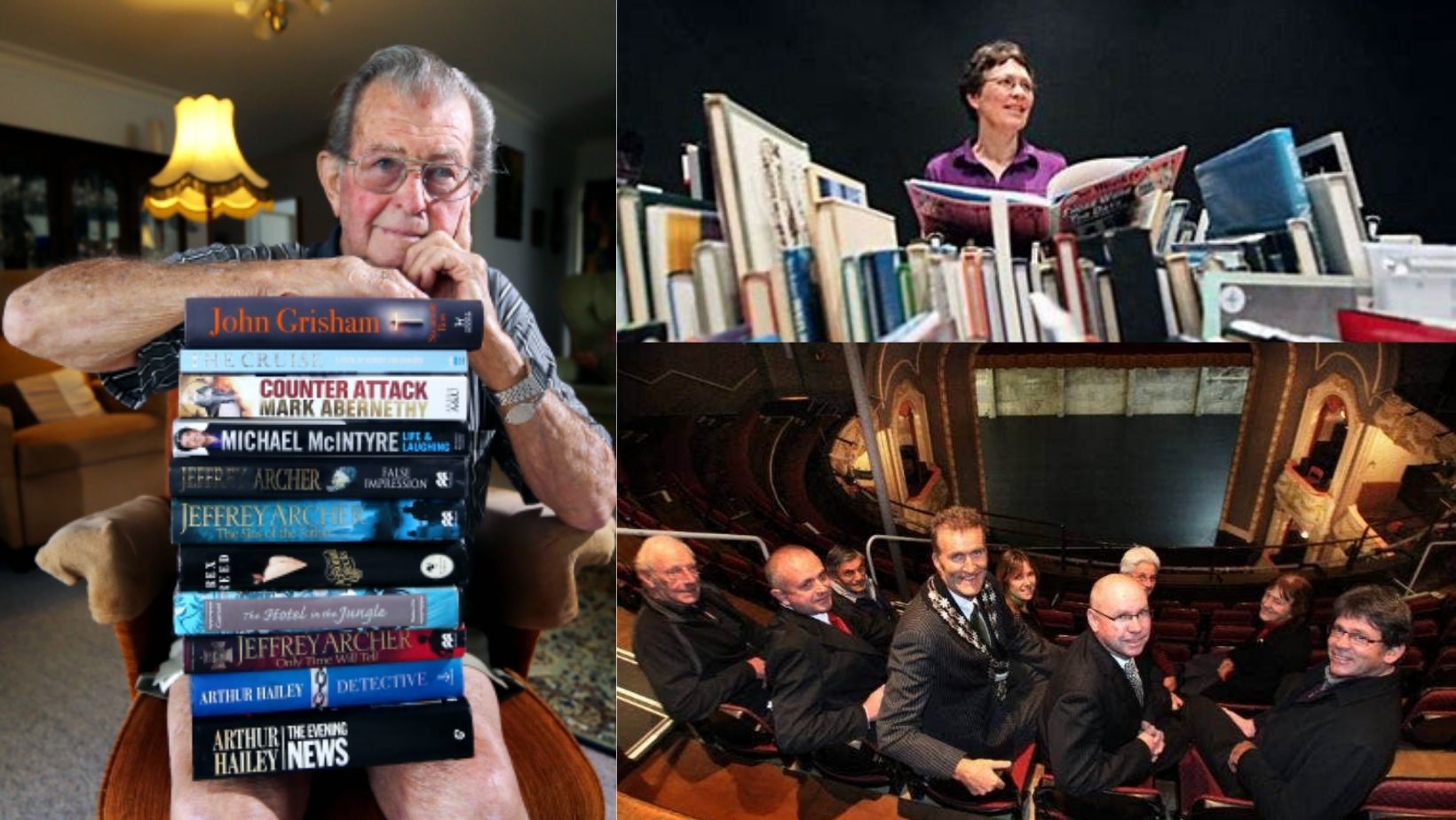 In April 2022 the Friends of New Plymouth Opera House transferred their assets to Taranaki Foundation so that the excellent work they have undertaken for many years is continued in perpetuity.

The Trust was established in 2007 to assist in the provision of facilities for recreation and cultural activities to provide financial and other assistance to TSB Showplace, TSB Stadium and Bowl of Brooklands for the benefit of the general public of Taranaki.

But its primary role was to provide for projects at the TSB Showplace, which has included making a major contribution to put seats into the gallery.

The main fundraiser for the Trust was the annual 24-hour book sale which ran for twenty-five years until 2014. The idea was brought to life by Bryan Robb. The first book sale was held in 1989 when it hoped that seven or eight thousand dollars would be raised, but it exceeded all expectations by raising about $20,000! The book sale continued to grow each year and in total raised more than $500,000 for the theatre, now called TSB Showplace.

More than 100 dedicated volunteers worked on the book sale each year. This small army worked in shifts during the sale, with a dedicated few who worked the full 24 hours. The Trust also raised funds through ushering services and sales at the TSB Showplace Kandy Bar as well as providing gate staff for the WOMAD festival.

Taranaki Foundation will continue the original trust vision and purposes through the Friends of New Plymouth Opera House Fund.

Your donation or bequest to the Friends of New Plymouth Opera House Fund will help provide funding, support and assistance to TSB Showplace, TSB Stadium and Bowl of Brooklands for the benefit of the general public of Taranaki.

You can make an instant donation below.

Or, if you want to leave a bequest in your will, contact us now.